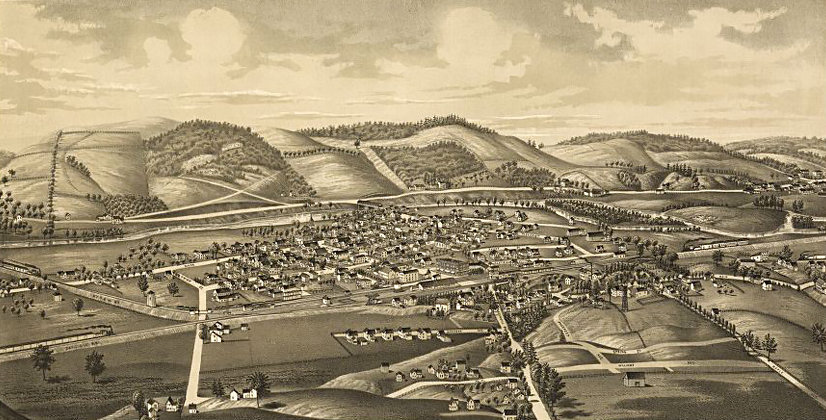 The Regular meeting of the Sidney Town Board was called to order by the Supervisor at 7:00 p.m. on September 8, 2022, in the boardroom at 44 Grand Street, Sidney.  Prior to the meeting, bills were audited by the Board.

Councilman Frank Selleck present Mrs. Pigford with a plaque dedicated to the Town Board Room in Memory of the last Town Supervisor Gene Pigford.

CORRESPONDENCE: Wells Bridge Fire Department asking for a donation to go towards a purchase of a new heavy-duty pickup truck from the American Rescue Plan money that we have received. The quote for the new truck is $46,995.

HIGHWAY– Highway Superintendent- James Roberts:  Mr. Selleck gave report highway report in the absence of Mr. Robert.  The department finishes resurfacing Crane Hill Rd. Mr. Roberts is looking at purchasing a new truck and would like the board to consider it while working on the budget.

SUPERVISOR– Eric Wilson- Joining Four Town Forward committee and the annual cost is $600.00. Mr. Wilson motioned to join and pay the annual cost and it was seconded by Mr. Hunt and carried. AYES: F. Selleck, B. Heath, P. Muratore. NAYES: None

BOOKKEEPER– Karen Kropp: Nothing to report

TOWN CLERK– Sheila Paul- All is good. Summer hours are over, and the office is open from 9 to 4 Monday -Thursday and 9 to noon on Fridays. Town Board had a special board meeting scheduled for Thursday, September 15th, that has been canceled until further notice.

​Highway-Selleck & Wilson: Mr. Selleck did the report in the absence of Mr. Roberts. When Mr. Roberts was on vacation Mr. Selleck stopped in at the garage and that Mr. Roberts had given the highway crew a 2-page list of what needed to be done while he was away.

​Hospital– Hunt/ Wilson: There are new sidewalks done in front of the hospital. Does to the current heavy rain, the clinic building was found to have a few leaks, and in the process of getting quotes to repair the roof of the clinic building.

​Insurance–Heath / Hunt: Mr. Hunt received the lost runs on the insurance and will need to discuss them at some point.

​Zoning & Planning– Muratore/ Selleck: Pertaining to the zoning amendments. A resident questioned about a building not large than 120 square feet. Mr. Wilbur Deputy code officer explained that flag lots are created when no part of the property fronts a public road except a narrow strip of land, usually a driveway. The proposed changes include requiring that the access stripe be a minimum of 60 feet wide, increasing the mandatory flag lot size from one acre to two acres, and mandating that no building large than 120 square feet would be permitted on the access strip. Only one resident would be allowed on a flag lot, two properties could not share one access strip and the number of flag lots in a subdivision would be limited to no more than 20% of the total number of lots. Mr. Muratore stated that if changes are going to be made to zoning laws, more time is needed to over the proposals in greater depth.

​East Sidney Lake– Heath/ Selleck:  Season is coming to an end. All campers are to be out by September 17th.  Mr. Nolan wants to thank Mr. Muratore for all of the work that he has done to get the Wi-Fi into Sidney Lake for campers. The park currently has 95% Wi-Fi coverage.

Mr. Nolan stated that some electrical upgrades need to be done and it’s normally done in the spring, but Mr. Nolan would like to be able to do the work this fall in October. A motion was made by Mr. Muratore to do the electric upgrade in October and was seconded by Mr. Heath and carried. AYES: E. Wilson, F. Selleck, B. Hunt. NAYES: None

​Finance-Muratore-Wilson: There is a budget workshop scheduled for September 13th at 7:00 and the public is welcome.

IT– Hunt/ Muratore- Still continue working on the Wi-Fi at the lake. Revamping the Town webpage and need some updated photos, plus the board members need a photo to place on it with a small bio.  Also, will be looking into hospitals on phones for a new company.

​DCO liaison– Heath: Discuss the milage, but the cost of the milage is the correct cost through the county.

EXECUTIVE SESSION:  Mr. Wilson asked for a motion to move into the executive session at 7:34 pm. A motion was made by Mr. Muratore and seconded by Mr. Hunt and carried. AYES: Mr. Wilson, F. Selleck, B. Heath. NAYES: None

Mr. Wilson asked for a motion to come out of the executive session at 8:25 motion was made by Mr. Muratore and seconded by Mr. Heath and carried. AYES: E. Wilson, F. Selleck, B. Hunt. NAYE: None

COMMENTS FROM THE FLOOR: Concerns on vouchers with work done at the hospital and town.

Lois Green a resident of the town asked Mr. Nolan how many permanent campers are at the park, and he answer that 90 sites are filled from May through September. There is a waiting list that has 45 people on it.

At 8:27 p.m. Mr. Wilson motioned to adjourn the meeting and it was seconded by Mr. Hunt and carried.   AYES: F. Selleck, B. Heath, P. Muratore. NAYES: None 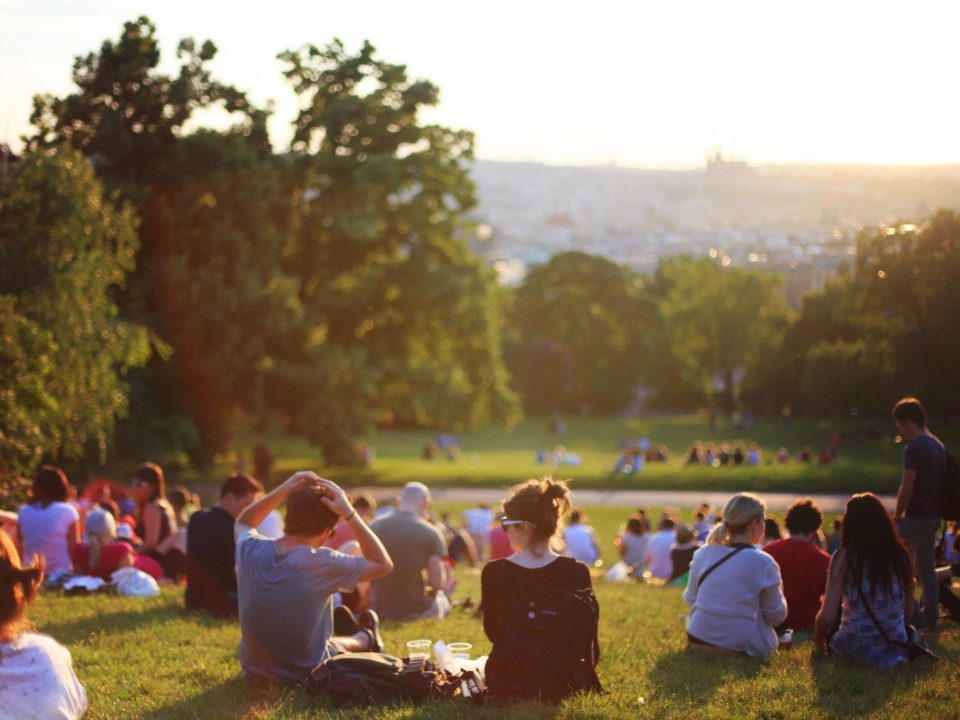 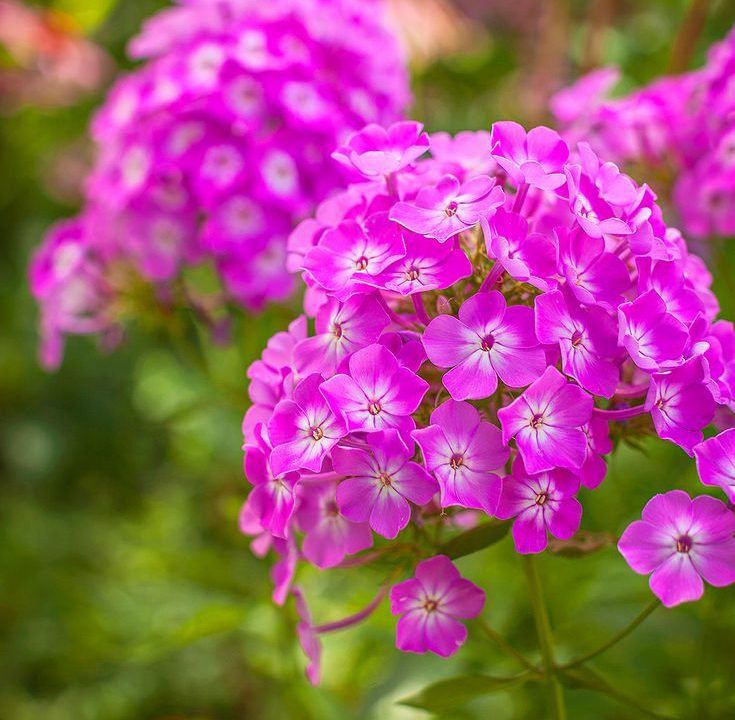 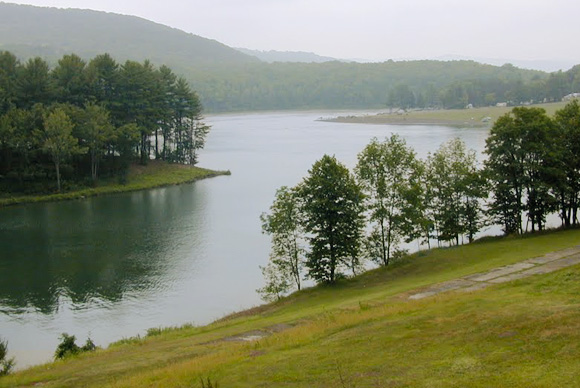